Gluten has built up a bad reputation these past few years, so much so that people started cutting out gluten completely! Gluten-free diets became, and still is, a very trendy diet, but before it became a trend, going gluten-free was only really needed unless you had severe gluten intolerances, like celiac disease.  So what led to this trend of ditching gluten? The answer is simple, as with other trendy diets, going gluten-free was all about the health benefits it can provide like weight loss!

Can cutting out gluten lead to weight loss? Yes, cutting out any food group, especially simple carbs, will lead to weight loss. The downside about cutting out certain foods, like gluten, can cause you to miss out on important nutrients your body needs! So before you hop on this trendy diet in an effort to lose some pounds, educate yourself about what gluten is and whether restricting it will really improve your health...

Most people think gluten equals carbohydrate, that's partly true, but not all carbs are considered gluten. Gluten is a part of the protein found in wheat, barley, rye, and other grains. Gluten is a very sticky substance and in most recipes acts as a glue, holding it all together. That’s actually why it’s called gluten. It’s most commonly found in baked goods but is also used as a thickener in other food products: ketchup, soy sauce,  and other sauce mix. It’s also found in cereals, some candies, french fries, processed meats, beer, soups, and more!

Is it gluten bad for you?

To answer this question, we must ask what does eating gluten do? Eating foods that contain gluten can make it stick to everything in your stomach, which is why eating bread can make you feel so full. Not only that it can cause digestive issues, trigger inflammation, and other unpleasant effects. That is if you have a gluten sensitivity, wheat allergy, other types of gluten allergies, IBS (irritable bowel syndrome), or celiac disease. Aside from that, gluten isn't really bad when consumed responsibly.

As mentioned earlier, a lot of foods that contain gluten are simple carbs or highly processed foods. Those foods are unhealthy, but that doesn't make gluten itself is bad. When consumed responsibly gluten is perfectly healthy. Whole grains like barley that contain gluten are rich in fiber and other essential vitamins. In fact, going gluten-free has to be done properly in order to receive the nutrients missing out from foods that contain gluten. For example, B vitamins are mostly found in fortified bread and cereals, but not in their gluten-free counterparts. Fiber is another important nutrient for digestion that is found mostly in whole-wheat products.

At the end of the day, it's about the kinds of foods you're eating. If you're filling up on simple carbs, sugar, refined flours then your body is going to feel the negative effects. Going gluten-free is not going to solve all those health problems, especially if you simply replace those foods with gluten-free foods. A lot of the processed gluten-free products are high in calories, fat, and sugars and lack essential vitamins and minerals that you get from whole grains. Overeating those foods, like any other, can cause weight gain, and not only that, but they can trigger inflammation. Since gluten is part of the protein in a lot of grains, when you take it out you’re left with a food that has a higher percentage of carbs. This high concentration of carbs spikes your blood sugar levels, and then your body starts pumping out insulin. Too much insulin can lead to inflammation. As you can see, gluten-free foods can be just as bad as the foods you already eat, except you're better of eating whole wheat bread that is filled with fiber instead of gluten-free bread which has little to no nutrients.

If you are still interested in going gluten-free but have no medical reasons to do so, then there are a few things you should do to ensure you're eating a healthy balanced diet...

Going gluten-free without a medical reason

It's relatively safe to go on a gluten-free diet without having a serious medical condition that requires you to cut it out. That is as long as you replace those products with nutritious foods... Gluten-free diets are relatively low on certain nutrients like B vitamins, fiber, zinc, iron, riboflavin, and niacin. Luckily there are many nutritious replacements that can help you meet your nutrient intake, they consist of vegetables, fruits, healthy fats, and protein sources. Another thing to keep in mind is that gluten-free foods can also be considered junk foods since they are heavily processed. As with any diet, try to limit your consumption of processed gluten-free products because they lack many nutrients your body needs.

Here are some nutritious gluten-free foods to add to your diet:

Bottom line is, when it comes to gluten-free diets, they are meant to be taken seriously by people who have severe health effects when eating gluten. Yes, gluten-free diets are safe for people without medical reasons, but when it comes to weight loss or achieving certain fitness goals it's best to avoid fad, trendy diets like this one has become. Fad and trendy diets come and go for a reason, they get you results fast due to the many restrictions... This leads to many people quitting the diet and going back to their usual bad eating habits. This is why it's better to prioritize better food choices and limiting processed foods, instead of completely restricting certain food groups like carbs, gluten, sugar, fats, etc. It's all about eating a healthy balanced diet. So if weight loss is your main reason for going gluten-free then reconsider doing it. Your best option is to limit simple carbs, processed foods, sugar, and focus on eating whole foods. This is a natural way to limit your gluten without having to cut it out completely.

If you have other reasons you want to go gluten-free like having certain symptoms like bloating, inflammation, abdominal pain, or diarrhea after eating foods that contain gluten then talk to your nutritionist or doctor. The issue could be something else that is unrelated to gluten, so it's best to discuss that with a professional to see what foods you need to limit to reduce the severity of your symptoms. 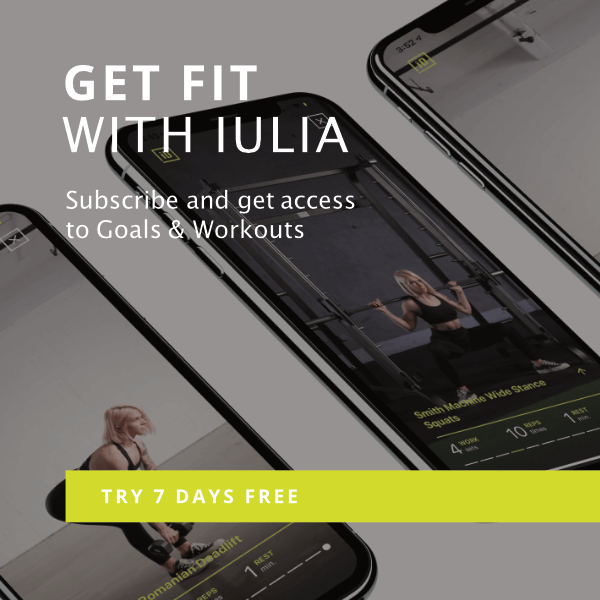 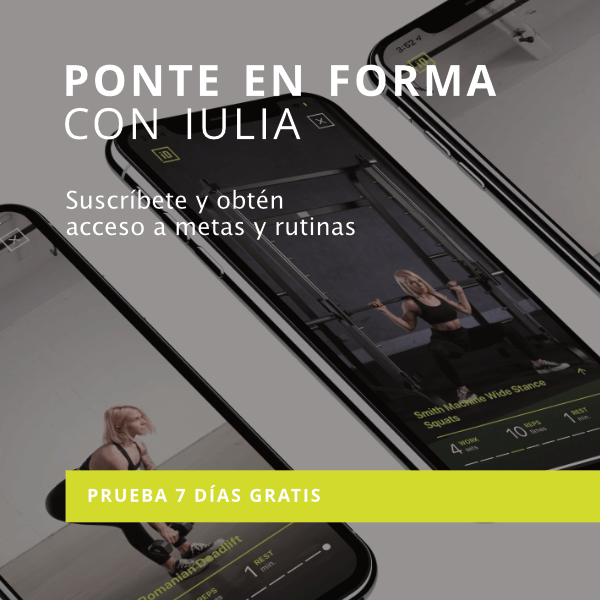